Political rhetoric conflating migration across the Mediterranean with the apparent rise of violent jihadism in Europe reached new heights in 2016. But is there a demonstrable link between migrants, jihadist groups and the lucrative smuggling networks which link Africa to Europe, and if so, how can it be managed? 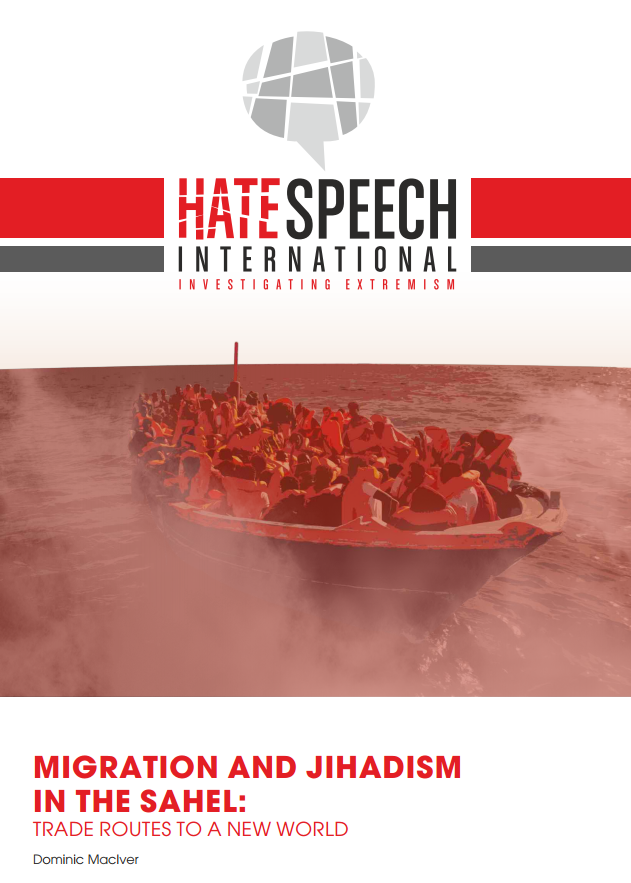 These are the main questions sought answered by threat analyst Dominic MacIver in a new report published by HSI. The report highlights smuggling routes through the Sahara, where migrants, drugs and cigarettes are smuggled northwards, while other contraband – including Libyan weapons – are smuggled southwards.

It has been suggested that some of the jihadist militants operating in the Sahara earn revenue from their role in smuggling. These claims often include the notorious AQIM commander Mokhtar Belmokhtar, who has been given the nickname “Mr. Marlboro”, a nickname that has not gone unquestioned.

Claims that the Islamic State’s Libyan branch generated income via its involvement in the smuggling of drugs, antiquities and people through the coastal town of Sirte – held by IS from February 2015 to December 2016 – have never been proven and were likely exaggerated. MacIver does however point to a structural connection between jihadism and smuggling. Both jihadist groups and smuggling networks could be seen as part symptom and part cause of wider state failure in the Sahel region.

“Jihadist groups and smuggling networks are able to take root due to the power vacuum created by a lack of security, stability and state control in the region”, MacIver writes, “Meanwhile, the population of vulnerable of determined individuals created by such conditions provides the opportunity for illicit profits. As state security forces deteriorate or resort to corruption and repression, jihadist groups may find more malleable recruits in the from of marginalised young men who feel abandoned by their governments. Smugglers, for their part, find customers and middlemen willing to risk it all to seek a better life elsewhere”.

The report is available in PDF format here: Migration and Jihadism.

New report: Neo-Nazis in the North

A new report from HSI looks at the violent past and present of the Nordic neo-Nazi organization calling itself the...