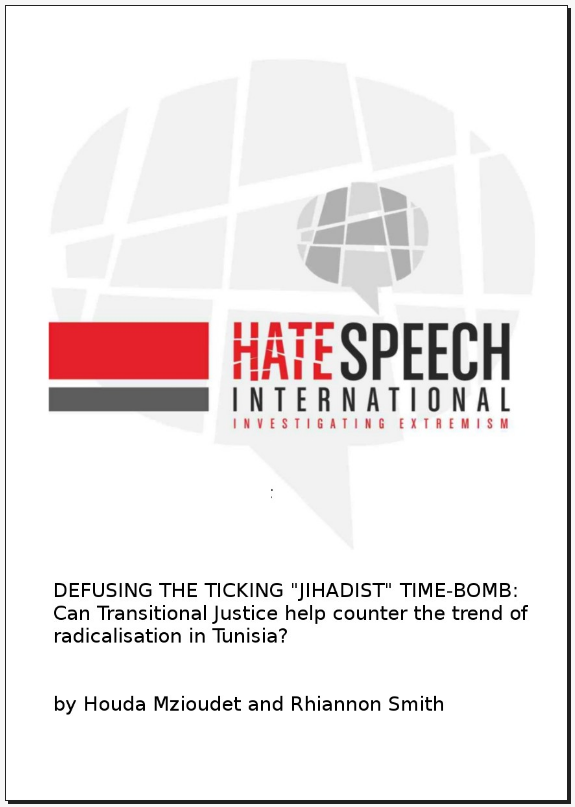 In a new report from HSI, Houda Mzioudet and Rhiannon Smith discuss radicalization in Tunisia and whether the country’s Transitional Justice process can help diffusing a ‘jihadist’ timebomb in the country.

The 29-page report offers insight into radicalisation and violent extremism in Tunisia, looks at its root causes and gives an overview of the Transitional Justice process and its role in the struggle against radicalization in the country. Its key findings are:

The report can be downloaded in PDF format by pressing the following link: Tunisia’s Time Bomb.

Migration and Jihadism in the Sahel

New report: The Future of Chechens in ISIS

New report: The Future of Chechens in ISIS

The most prominent North Caucasians among the ISIS ranks have been the Chechens. In a new report from HSI, Anna...