“The Islamic State Propaganda Machine” is a report on how the Islamic State uses propaganda – via traditional media and social media platforms – to recruit, to shape perceptions and to form identites conducive to its global jihadist agenda and state-building project. 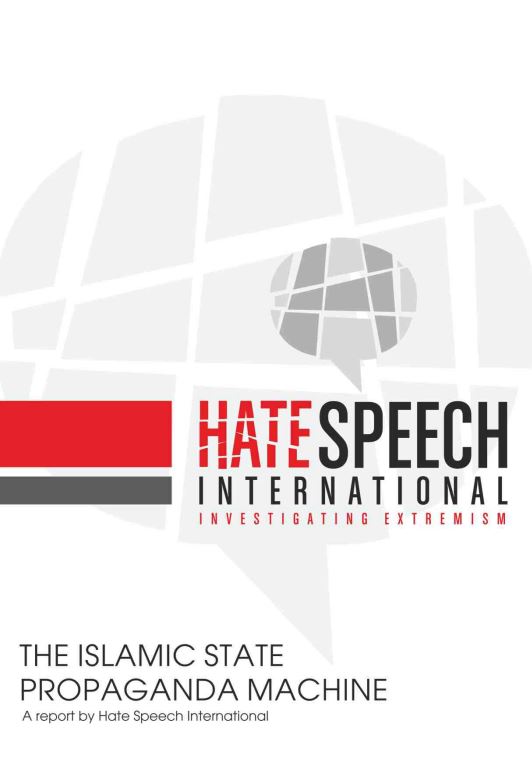 The report has been compiled on the basis of research of open source material and also draws on previous research and mapping. Presenting the broad span of its media and communications apparatus, this report illustrates how the IS propaganda machine is key to the jihadist group’s successes in recent years.

The report shows that:
– IS has greatly capitalized on the unprecedented advances that communications technology has undergone in recent years. Although IS represents a political project that promotes anti-modernity, the Islamic State also exists in the age of the YouTube generation.
– The IS media apparatus is well-funded, well equipped and sophisticated, with a number of associated specialized media wings including printing houses and radio broadcasters. Its productions involve hundreds of media professionals; including videographers, producers and editors.
– Media productions in various languages (among them English, several European languages and Turkish) attest to a strategy aimed at recruiting foreign fighters and ideological supporters world-wide.
– IS propaganda uses a variety of social media, file-sharing platforms and other tools to spread its message to local, regional and global audiences.
– The IS propaganda apparatus also targets its local audiences through regional (wilayah) offices, and via offline media and propaganda work, including viewing parties of official content held in territories it controls. This work also includes media points established in a number of cities and villages, where printed and digital media is being distributed to locals.

You can download the report in PDF format or read it below.

Other relevant reading:
– ISIS and the Big Three, by J.M. Berger
– The IS Media Jihad, by Øyvind Strømmen

ISIS and the Big Three
A neo-Nazi leader no more

The Islamic State has found its latest social media flavor of the month, the encrypted and security-conscious messaging service known...