A new report from HSI discusses the history and evolution of the Nigerian extremist group Boko Haram. 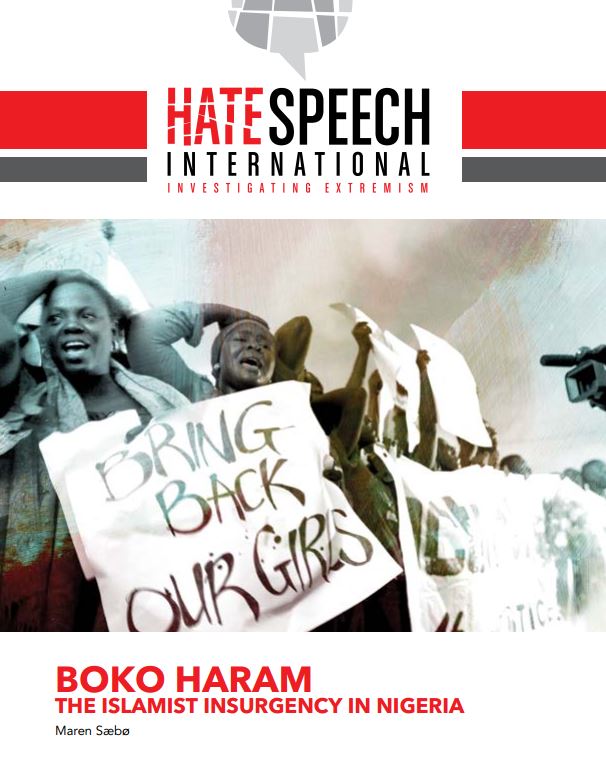 Boko Haram – or Jamā’at Ahl al-Sunnah li-l-Da’wah wa-l-Jihād – as the group calls itself – is only the latest in a series of radical Islamist groups to emerge in the north and northeast of Nigeria. In April 2014, however, the group rose to international notoriety when it kidnapped 276 schoolgirls in Chibok in north-eastern Nigeria.

Its history goes further back. In 2003 and 2004, members of the sect skirmished with the police. In 2009, tensions came to a head, when a mosque in Maiduguri was stormed and members of the group were massacred. The founder of Boko Haram, Mohammad Yusuf, later died in custody. In the following months, the sect re-emerged as an armed group. Since then, it has changed and evolved its tactics several times, and today, it is amongst the most well-known terrorist groups in Africa.

Boko Haram has also been tied to the self-declared Islamic State, its leader – Abu Shekau – declaring his allegiance to IS. While there is little evidence to suggest extensive contact between the two groups, the declaration has created further interest in Boko Haram as a phenomenon.

In mid-2014, Boko Haram gained control of considerable territory in and around the state of Borno, and in January 2015 the area was estimated at about 50,000 square kilometres. By the end of 2016, however, the group had lost most of its territory, and now also suffers from internal conﬂict.

In a new report published by HSI, Maren Sæbø – a Norwegian journalist and historian focusing on African Affairs – outlines the history and evolution of Boko Haram, explores its organization and aspirations, and concludes by looking at what may possibly happen in the future. HSI hopes that the report can provide both media professionals and the broader public with a better understanding of one of the most notorious terrorist groups of today.

The report can be downloaded in PDF format here.

The Kotleba phenomenon
Hungary’s far right? No longer the fringe

Slovakia People’s Party Our Slovakia gave Europe its first neo-Nazi governor and built on fear, distrust and discontent to take...