How are we to battle the spread of conspiracy theories when the incoming U.S. president has had a habit of peddling them? 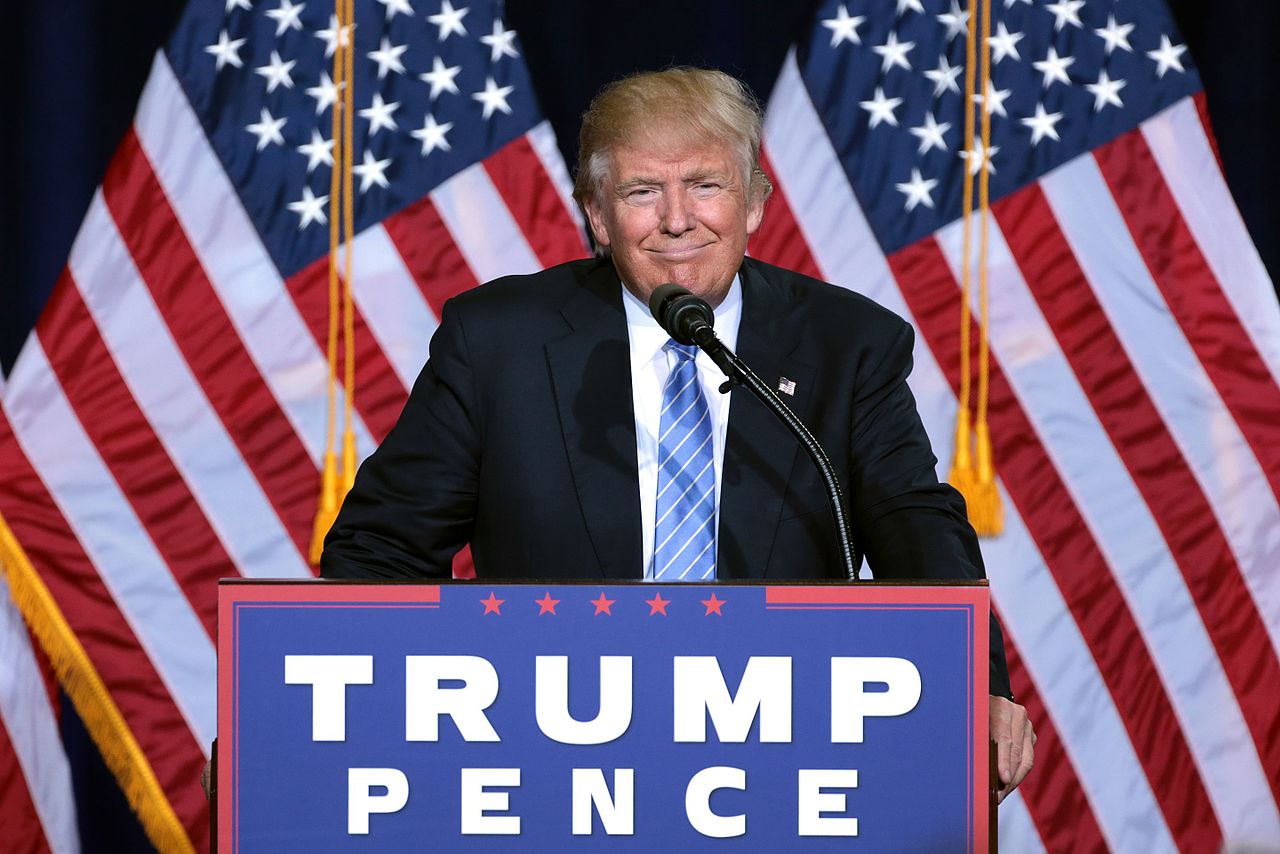 Trump won. Many of us were wrong in expecting he would lose. The pollsters and analysts, too, misjudged the potential of the Republican nominee. Questions are being asked, of course: How could this happen? What did the  so-called elites overlook? What made Americans vote for Donald Trump?

Eager supporters of Bernie Sanders have been quick to claim the result would have been different if their candidate had won the Democratic nomination. Here in Norway, I’ve heard populist voices on both the left and the right insist that Trump won because people are fed up – fed up with the elites, fed up with globalism, fed up with war. Surely there is truth to that. In a Reuters-Ipsos Election Day survey of 10,604 voters, three quarters of respondents agreed that the United States needs a strong leader “to take the country back from the rich and powerful”. Seventy-two per cent agreed that the American economy is “rigged to advantage the rich and powerful”. Sixty-eight per cent agreed that “traditional parties and politicians don’t care about people like me”. And 57 per cent agreed that “more and more, I don’t identify with what America has become”.

In spite of those sentiments, Hillary Clinton – a woman easy to portray as elite – won the popular vote. However, she lost where it mattered. Trump won in the rust belt, in states carried by Barack Obama in both 2008 and 2012. Why? How? These are important questions. Many post-election analysts have told us what Trump voters voted against. They voted against the establishment, even if that meant supporting America’s rich and powerful himself.

The question keeping me up at night, however, is: What did they vote for?

Trump’s policies remain painfully unclear. How will he combine tax cuts with the massive infrastructure programme he has promised, without increasing the federal deficits he has promised to cut? What will happen to his proposed ban on Muslim immigrants, which was later downgraded to a “suggestion” and is now gone from his web site? How will he combine a more isolationist approach in foreign policy with his promise to “knock the hell out of ISIS”, which – in his own telling – will entail putting “boots on the ground”? Who knows?

What we do know is that Trump has promoted both anti-Muslim and anti-Latino ideas in this election. We also know he has been actively peddling and playing into conspiracy theories, often in the guise of “just asking questions”. He was a central figure in promoting the theory that Barack Obama was born outside the United States, and in a December 2013 tweet, he wrote: “How amazing, the State Health Director who verified copies of Obama’s ‘birth certificate’ died in plane crash today. All others lived.” When Supreme Court Justice Antonin Scalia unexpectedly died in early 2016, of natural causes, Trump told radio host Michael Savage that he could not say whether a special commission should investigate the death, but added: “They say they found a pillow on his face, which is a pretty unusual place to find a pillow.” In the heat of the Republican primary season he suggested that the father of his rival, U.S. Sen. Ted Cruz of Texas, “was with Lee Harvey Oswald prior to Oswald’s [sic] being, you know, shot, I mean, the whole thing is ridiculous, what is this? Right prior to his being shot and nobody even brings it up. They don’t even talk about that. That was reported and nobody talks about it… What was he doing with Lee Harvey Oswald shortly before the death? Before the shooting? It’s horrible.”

Worse still, in December 2015, when he was already the frontrunner for the GOP nomination, Trump appeared on the radio show of one of the world’s leading conspiracy theorists, Alex Jones. There, he complimented Jones on his “amazing” reputation. In short, Donald Trump seems the very embodiment of what historian Richard J. Hofstadter called the paranoid style in his classical 1964 essay “The Paranoid Style in American Politics”.

That raises a very worrying question involving the U.S. president-elect: How are we to do battle against conspiracy theories when the soon-to-be most powerful man on earth has deployed them so casually?