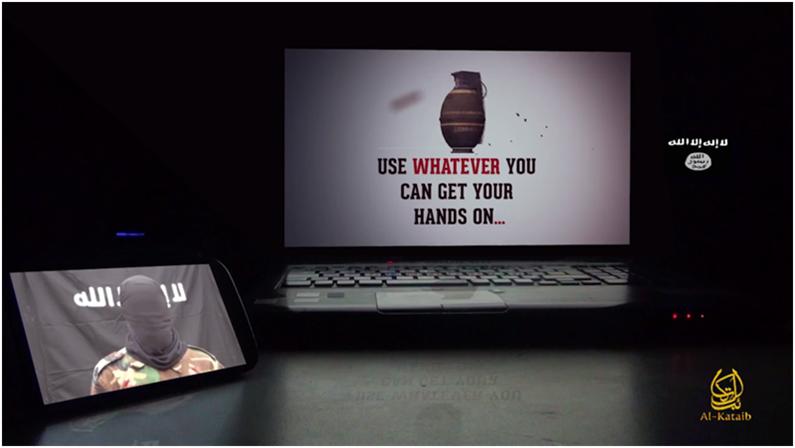 Mohammed Ansar, a filmmaker and journalist who has spoken against Islamist extremism and the far right, is amongst those receiving police protection after threats were made against them in an hour-long video released by the Somali-based terrorist group al-Shabaab.

Narrated by a man with a British accent, wearing a black mask, the video praises the murder of Lee Rigby, a British Army drummer, and incites others to carry out attacks in the United Kingdom. Several prominent British Muslims, including Ansar, were singled out in the video as people who have distanced themselves “from the mujahideen who carried out these attacks”, and having “mutilated the teachings of Islam”.

The narrator tells people to purchase knives. “Do not waste your time trying to reinvent the wheel. If you can’t get hold of one of these [an automatic weapon he holds in his hands], then certainly a simple knife from your local B&O will do the job,” he says.

At the end, the narrator encourages others to follow the example of the Woolwich killers. The video also identifies 11 British “martyrs” who have died fighting for the Somali extremist group.

Amongst others mentioned in the video was Usama Hasan, a researcher with the anti-extremist Quilliam Foundation, which recently received attention in connection with the departure of EDL leader Tommy Robinson (Steven Yaxley-Lennon) from the far right group. The imam and broadcaster Ajmal Masroor was also named. “Extremism in all its forms is nasty and has a self destructive property … the truth is moderation will always prevail,” he said, in an interview with the Guardian.

Scotland Yard said: “We are aware of the video and we are assessing its contents and looking into it.”

A trip to Syria, then jail
Ukrainian admits UK terrorism

Jejoen Bontinck, who has allegedly fought as a volunteer in the Syrian civil war, was arrested Friday evening while visiting...