Sinai extremists are said to be developing a dangerous arsenal from explosives they smuggle in from Sudan and Gaza, manufacture locally or derive from old landmines.

The village of al-Toma on the Egyptian border with Israel is becoming a terrorist hotspot for Islamic militants and a hub for smuggled and locally produced weapons and explosives, according to Col. Ahmed Ali, an Egyptian military spokesman, and others. 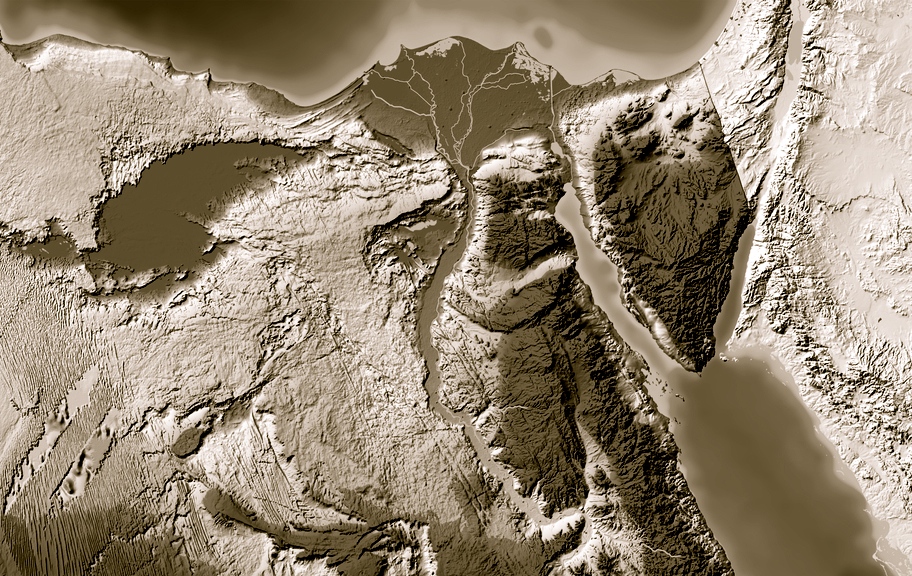 Ali says the village in North Sinai Governorate, which has been the target of actions by the Egyptian security forces, is under the control of Islamist extremists, including many armed Takfiri, or Muslims who accuse other Muslims of apostasy.

Bahaa Sawarka is a young man in his 20s who lives in al-Toma and claims to have been part of smuggling operations.

“The smuggling routes are all the same, whether it is arms, explosives or drugs,” Sawarka told HSI. He claimed that the explosives are slipped into Egypt on a variety of routes, including tunnels under the Egyptian border with the Gaza Strip and Israel and on a southern route across the Sudanese-Egyptian border.

Sawarka says he helped smuggle arms from a secret weapons plant in Sudan, and later discovered that the shipment included large amounts of explosives and equipment to make explosives. He said shipments from Sudan start in the desert on a path that runs parallel to the Red Sea, and then changes course at Port Sudan near the Egyptian border, due to the intensive security presence in the area.

The Hamas connection.  In January, Egyptian journalist Abdel Rahim Ali disclosed confidential papers obtained from the Egyptian National Security Agency that mention a Palestinian explosives expert whom the documents identify as Mohammed Yusuf Tahbich. The documents claim that Tahbich was smuggled into Egypt at some point after entering Sudan on a false Tunisian passport. According to Ali, the documents also say that Hamas, the Palestinian Sunni Muslim group, provides militia groups in Sinai with field training, particularly in making explosives. Ali reported that Egyptian military and police were believed to be among possible targets.  The confidential documents also said that Tahbich was wounded in a clash with Egyptian security forces in the Sinai Peninsula in mid-December 2013 but has not been reported captured by Egyptian security.

HSI, meanwhile, has learned that extremist groups in Sinai use a manual called “The science of bombs and explosives” that is allegedly developed by someone using the name Abu Hafes al-Lubnani. The book has circulated on jihadist web forums, and is said to detail use of explosive belts, bombs, mines, methods of preparation and how and where to acquire materials.

Retired Maj. Gen. Abdel Moneim Kato, now a military expert and advisor, told HSI that extremist organizations in Sinai get explosives from a variety of sources, including local production and imports. He also accused Hamas of being involved.

Both Kato and the security expert Mahmoud Qatari say explosives based on materials smuggled into Egypt are often of a high standard. In an interview with HSI, Qatari said security sweeps in the area near al-Toma have also led to seizures of a variety of weapons believed produced by Hamas’ military wing, the al-Qassam Brigades. He said landmines, rockets, explosives and several Russian-manufactured heavy machine guns have also been confiscated.

Qatari says he believes this is evidence of Hamas providing Salafi Muslim jihadist groups in Sinai with technology, training and weapons.

Additionally, militants are reportedly improvising explosives from Second World War landmines recovered from Egyptian desert areas near the Libyan border. Anti-tank mines in particular are valued, as they are said to be easier to handle.