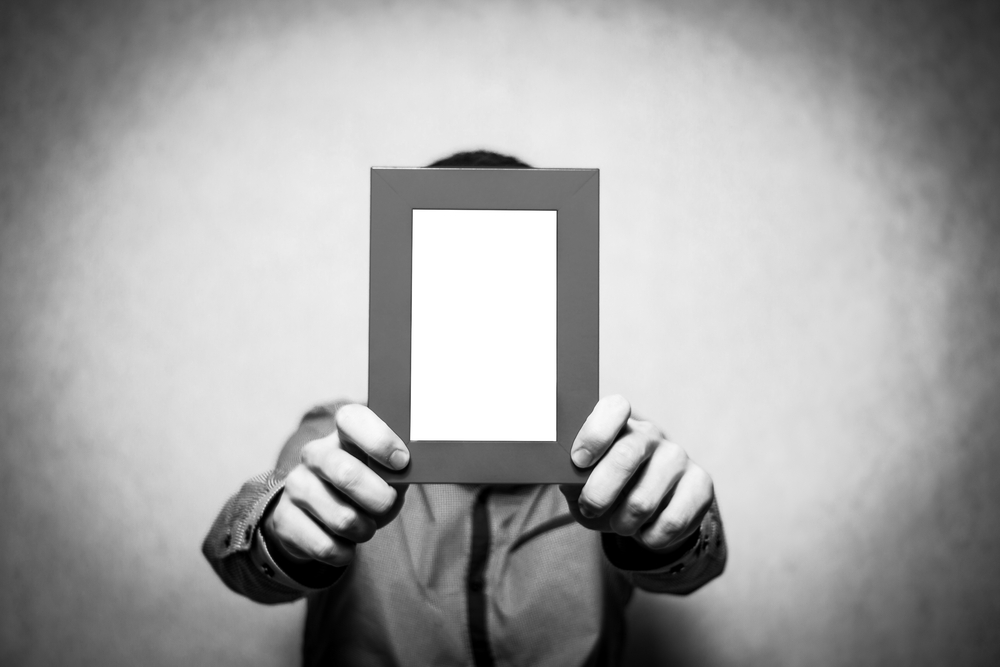 Sweden’s Researchgruppen has been able to reveal the identities of 406 of the most active commenters on several radical right-wing sites. What do the data tell us? (Photo: Shutterstock)

Earlier this week, the Swedish daily Expressen revealed that a number of politicians in the Swedish right-wing radical political party Sverigedemokraterna (The Sweden Democrats) have posted hateful comments online.

While most of the exposed politicians were active on the local level in the party, one of those identified – Marie Stensby – led the party in the Västra Jämtland region and was also a vice member of the party’s board at the national level. Using the nickname “folkkultur“ (i.e. folk culture), she described immigrants as “invading forces”, “rabble” and “swarms of locusts”. According to Expressen she also posted comments expressing a certain degree of support to the Norwegian terrorist Anders Behring Breivik: While not supporting his terrorism, she described his speech early in the court case as “mostly a very good speech containing a number of truths indigestible to the politically correct”. In an another comment, Stensby – who had been mentioned as a possible candidate in Swedish parliamentary elections next year – wrote that there may be some individuals in the Nordic countries who are now considered insane but who “gradually, in the light of history, will be reevaluated”.

The comments that were revealed as belonging to Stensby and others were all written under pseudonyms. However, Expressen collaborated on the report with the controversial independent journalist team Researchgruppen (The Research Group, or RG), which has been able to retrieve email addresses from the Disqus online discussion system, exploiting a security flaw. As the Swedish journalism magazine Journalisten notes, Researchgruppen is a loose network in which several members have connections to the so-called autonomous left. The revelations have also been criticised by the leader of the Swedish Pirate Party, Anna Troberg, who sees them as public shaming, and as ineffective in battling racism.

However, the background material for Researchgruppen and Expressen’s revelations – which has been partially published, in anonymised form – should be of interest to journalists and academics alike, not merely in Sweden, but also in other countries.

Researchgruppen has been looking at active users on four websites: Avpixlat, Realisten, Fria Tider and Exponerat. Avpixlat may be described as close to the Sweden Democrats. Realisten is the party organ of the miniscule Svenskarnas parti, a far-right-wing party with roots in the former Nationalsocialistisk Front (National Socialist front). The final two websites two are both radical right-wing sites. Fria Tider is seen as close to the Sweden Democrats’ youth wing, SDU. Among the 1,500 most active commenters on these sites, Researchgruppen has been able to identify 406 people. Only a few of these, including the mentioned politicians, have thus far been publicly revealed. However, Researchgruppen has provided the Swedish non-profit media coop Fria Tidningar with background data on gender, age and geography.

In the past, it has often been presumed that young men predominate amongst the users of such web sites, a presumption seemingly confirmed by a poll carried out by Synovate in 2011. The Researchgruppen data tell another story. Men are overrepresented, making up 80% of the 406 identified users. However, the largest group amongst these men is between the ages of 50 and 59. Amongst women, the age group 40-49 is the largest. While RG speculates that younger users may be better at hiding their tracks – using non-identifiable email addresses – the findings clearly suggest that the users of radical right-wing sites are more diverse than often believed. RG also notes that people with highly divergent class backgrounds are amongst the regular users.

While one should be careful not to draw too-strong conclusions, the project does tell us something about how people supporting minority views – including radical or extremist views – use Internet forums belonging to large news institutions to spread their ideas. It also tells us something about the futility of proposals to scrub the Internet free of extremist material, as exemplified by a recent UK filtration proposal that drew criticism from Demos’ Jamie Bartlett in the Telegraph:

Equally, plenty of pretty reasonable sites can also contain fairly radical pages: have you ever seen the Guardian’s Comment is Free comments? And consider a YouTube video of a radical sermon calling for war against the West: what if the sermon is part of a BBC news clip?

Filtering misses how the internet has fundamentally changed in the last five years: so much content is now generated by us.

Furthermore, and while RG has not pointed it out, even the most cursory look at the background data will reveal that some of the more active users employ a number of different user names.

The fact that minorities, including those peddling racist, extremist or conspiracy-theorist views, can dominate Internet debates with relative ease does pose interesting questions: What kind of impact does this new reality have on society? To what degree does it lead to a “globalization” of fringe beliefs? To what degree might it contribute to polarisation of debate? How should online editors react to ensure both freedom of speech and a broad, informed public debate?

IN DEPTH: Newly revealed secret documents about foreign volunteer fighters in  the mujahedeen offer new insights into the inner workings...