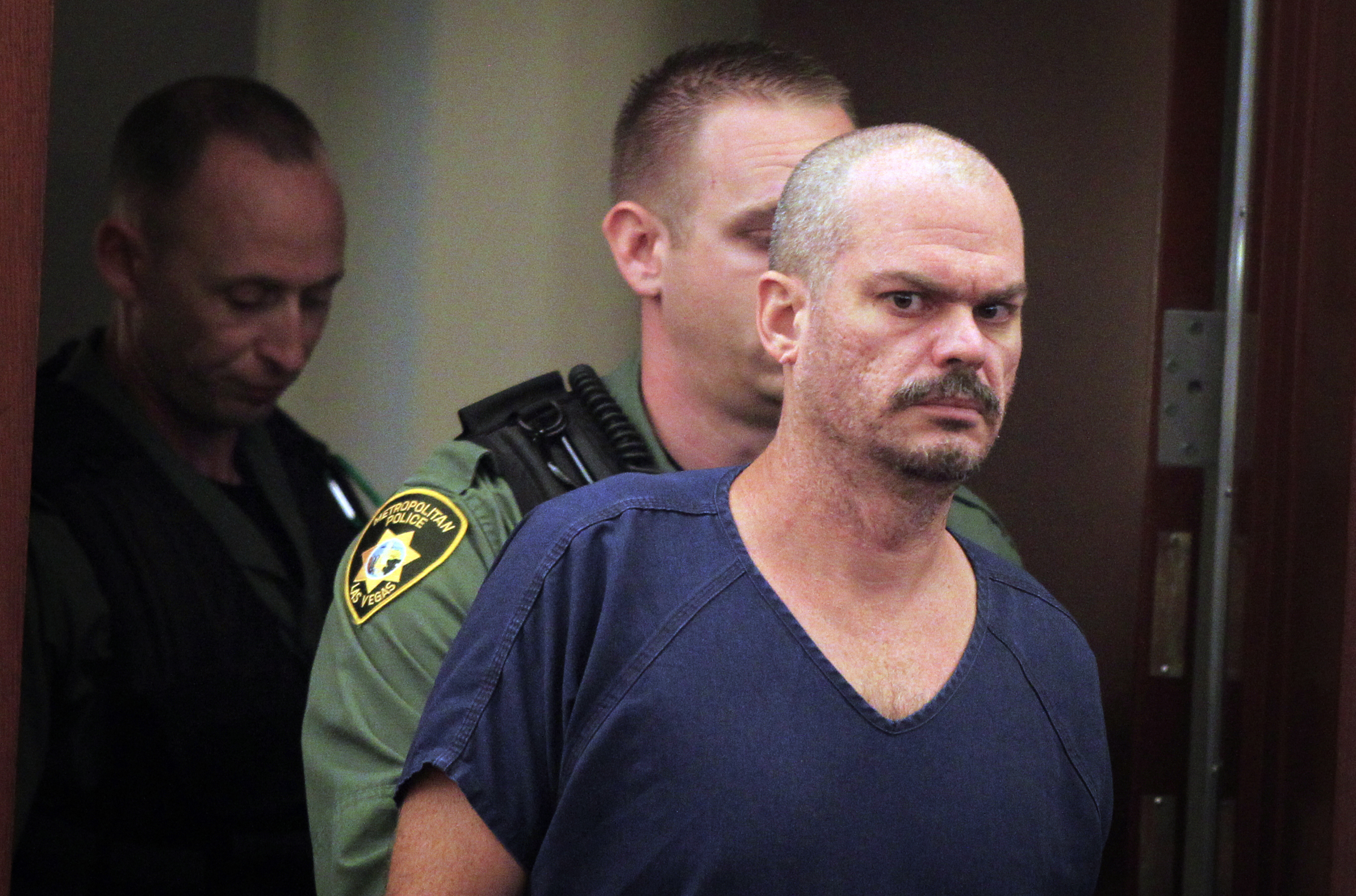 IN DEPTH: Anti-government rage is primarily an American phenomenon, but a number of ideas and tropes from the US anti-government subculture have entered Europe over the last 10 years through the influence of conspiracy culture.

It is a sunny morning in Ithaca, a small university town in upstate New York that is the American residence of the Dalai Lama. The scene taking place in a parking area appears at first sight to be right out of a 1960s countercultural movie: A group of long-haired travellers in a mobile home have just been stopped by police for driving an unlicensed vehicle.

What separates the scene from “Easy Rider” is that none of the travellers possess a driver’s license. Their leader, a dreadlocked gentleman calling himself J. M. Sovereign: Godsent, argues that licenses are unconstitutional and a breach of “common law”. As soil-born “sovereign citizens”, they have a constitutional right to drive a non-commercial vessel or dwelling on all roads in all 50 states. A lady calling herself Sue Yo Ass, who claims to represent the “Sovereign Copwatch”, is filming the entire incident. According to Ms Ass, the policemen have no legal authority over the travellers. In fact, the policemen are required to pay her and her sovereign citizens a gold fee for every question asked and are in the process of running up a $15,000 bill.

J. M. Sovereign: Godsent is the author of the self-published book “Title 4 Flag Says You’re Schwag!” – a “handbook” for sovereign citizens. The outlandish moniker reflects his belief that the name on a birth certificate does not represent an actual person, but is a “strawman identity” that refers to his or her capacity for work and earning, used by the government as security to obtain loans from international bankers.

The sovereign citizens movement is a growing subculture in the United States, and is rooted in the Posse Comitatus-movement of the 1970s and 80s, a movement founded by the bizarre preacher and ex-military William Potter Gale. Whether or not the hippie-ish Mr Godsent and Ms Ass are aware of it, the subculture shares many of its roots with the militia movement and white supremacist groups. All are manifestations of an American far-right scene characterized by anti-government conspiracy theories, usually paired with a related brand of scepticism towards the United Nations and other international organizations. The result is a paranoid view of the future involving economic collapse, strict gun laws and martial law, all seen as imminent. Racist ideologies, including anti-Semitism, sometimes infuse the brew.

Origins
Many of today’s manifestations of the extreme – and not so extreme – right have their roots in the upheavals of the 1950s and 60s, and in organizations like the John Birch Society (JBS). Founded in 1958 by Robert W. Welch Jr, a retired candy manufacturer, the JBS was named after John Birch, an American Baptist missionary and United States military intelligence officer shot by communist forces in China in August 1945 and regarded by the society as the first casualty of the Cold War. The JBS was dedicated to the fight against Communism, and opposed any form of recognition of the Soviet Union including summits with Soviet leaders. While the JBS originally had some mainstream respectability, its views often bordered on full paranoia, with the feminist and environmental movements seen as communist plots and even the Republican President, Dwight D. Eisenhower, accused of being a communist agent. Some John Birch Society publications even claimed that all forms of socialism from Marxism to social liberalism were the creations of the secret Illuminati society.

Persons affiliated with the JBS include author and conspiracy theorist Cleon Skousen, who would later become an important ideologist for parts of the Tea Party movement, and Robert DePugh, who would went on to form his own paramilitary organization, the Minutemen, after dismissing JBS members as “wimpish” letter-writers. Presidential candidate Ron Paul has denied having ever been a member, but he has declared the JBC an important influence on his thought and he was the main speaker at the JBS’s 50th Anniversary dinner in 2008.

William Potter Gale – Posse Commitatus, Christian Identity and White supremacy
William Potter Gale was a rather unsuccessful ex-militaryman who became politically radicalized in the 1950s. This led him to join DePugh’s Minutemen. His increasingly racist ideas led him to embrace Christian Identity, a racist interpretation of the Bible viewing North Europeans as descendants of the lost 10 tribes of Israel, and thus God’s chosen people, while seeing other races as “mud people”, mere animals created before Adam and Eve with no souls and therefore no possibility of salvation.

Jews hold a unique position in the Christian Identity worldview, and are either seen as descendants of the Khazars – a Turkic people who converted to Judaism in the early middle ages – and therefore impostors, or as literal spawn of Satan who mated with Eve in the Garden of Eden in the guise of the serpent. Ironically, Gale was himself almost entirely of Jewish descent, a fact he kept hidden his entire life.

John Færseth is a Norwegian author and journalist. He has written the books Ukraina - landet på grensen, about the crisis in Ukraine, and KonspiraNorge, about conspiracy culture.
View all posts by John Færseth →

Jean-Marie Le Pen, the former leader of the French radical right-wing National Front party, has been fined €5,000 for suggesting...