“The impact of Abu Musab al-Zarqawi is stronger than that of Osama bin Laden,” says the Jordanian researcher Hassan Abu Hanieh. 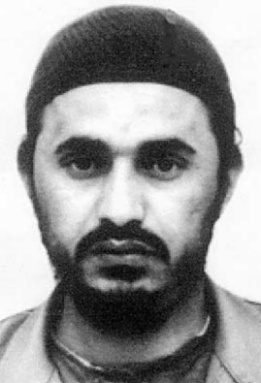 A militant Salafi Muslim leader known as Abu Musab al-Zarqawi, who was killed by American bombs in 2006, embraced such extreme violence that it reportedly went beyond what even the al-Qaeda terror group could tolerate. Yet almost eight years after his death, a man the New York Times once described as “perhaps the most ferocious embodiment of takfiri Salafism today” has left a deadly legacy in places like Syria.

Ahmad Fadil al-Khalayilah, which was the late Zarqawi’s real name, was born to a poor Jordanian family in 1966. In 1983, he left school, and is said to have worked as video-store clerk and was even suspected of being a petty criminal. According to Jordanian intelligence officials, he also served prison time for sexual assault. In the late 1980s, he left his old life behind and went to Afghanistan to join the fight against Soviet occupation.

He remained an almost unknown figure until 2003, when then U.S. Secretary of State Colin Powell used reports that Zarqawi had been given safe haven in Iraq as evidence of a connection between Saddam Hussein’s regime in Iraq and al-Qaeda through the Kurdish Islamist militia Ansar al-Islam – a group formerly led by Faraj Ahmad Najmuddin (Mullah Krekar).

The U.S. Senate Intelligence Committee and others determined that those reports were based on flawed intelligence. While Zarqawi was indeed in Iraq and in contact with Ansar al-Islam, the Iraqi regime saw Zarqawi as a threat and sought to have him arrested, as shown by a document released after the Iraq war.

After the U.S. invasion of the Iraq, Zarqawi entered the world stage in earnest, pledging an oath of allegiance to al-Qaeda in 2004, and transforming his own group – Jama’at al-Tawhid wa’l-Jihad (The Organization for Monotheism and Jihad) – into what became known as al-Qaeda in Iraq.

American terrorism researcher Brian Fishman has pointed out in the past, that a simmering ideological conflict between Zarqawi and such key al-Qaeda figures as Osama bin Laden and Ayman el-Zawahiri actually ended up being toned down as a result of the U.S. invasion and occupation of Iraq.

However, as Fishman wrote, “doctrinal differences” made Zarqawi and the al-Qaeda leadership “allies of convenience rather than genuine partners”. 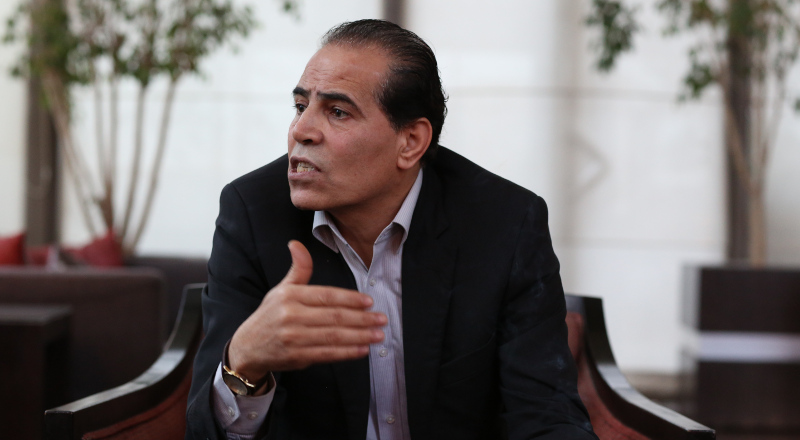 Abu Hanieh, a political analyst and expert on Islamic groups, added that, “Al-Zawahiri and bin Laden criticized Zarqawi, and he criticized them as well,” and pointed out two major issues also mentioned by other analysts: Zarqawi sought to ignite sectarian conflict in Iraq, and was responsible for a number of brutal terror attacks targeting Iraqi Shia Muslims, while he also increased use of suicide bombings and car bombs, a strategy of extreme violence that was contrary to al-Qaeda leadership’s strategic vision at the time, and – reportedly – was found “too violent” even by their standards.

In a February 2006 news story, the New York Times described Zarqawi as “perhaps the most ferocious embodiment of takfiri Salafism today”.

A few months later, in June 2006, a U.S. air strike killed Zarqawi. By then, he had become a dark legend, the mastermind behind a long list of terror attacks. The CIA and others also claimed that Zarqawi had personally beheaded several American hostages, including businessman Nicholas Evan Berg. However, Zarqawi’s legacy remains. The group once known as al-Qaeda in Iraq has morphed again, and now calls itself the Islamic State of Iraq and the Levant (ISIS). The group is currently highly active in Syria, and has been described as the strongest group in northern Syria.

Abu Hanieh points to ISIS’s central role for foreign fighters joining the war. “Most of the international jihadists, thousands of fighters coming from Europe, North Africa, the Arab world, and Northern Caucasus, join ISIS,” he said. “This means that the impact of Zarqawi on contemporary Salafi movements is greater than that of al-Zawahiri and bin Laden.” Abu Hanieh said he believes both the Arab spring and bin Laden’s death have fueled the growth of Zarqawi’s legacy.

Earlier this month, al-Qaeda disavowed the ISIS militants. A statement that purportedly posted online by al-Qaeda’s central command said that ISIS was “not a branch of al-Qaeda”. The move came after al-Zawahiri repeatedly tried to stop a conflict between ISIS and another Islamist faction in the Syrian civil war, the Jabhat al-Nusra, incidentally led by another former Zarqawi associate, the elusive Mohammad al-Jawlani.

Arslan Ubaydullah Hussain, a central activist in the Norwegian Islamist group Profetens Ummah (The Ummah of the Prophet) has been...