ISIL moved several western hostages from Raqqa to a holding facility east of Aleppo only weeks before the failed US attempt to rescue journalist James Foley and others, according to credible information obtained by Hate Speech International. 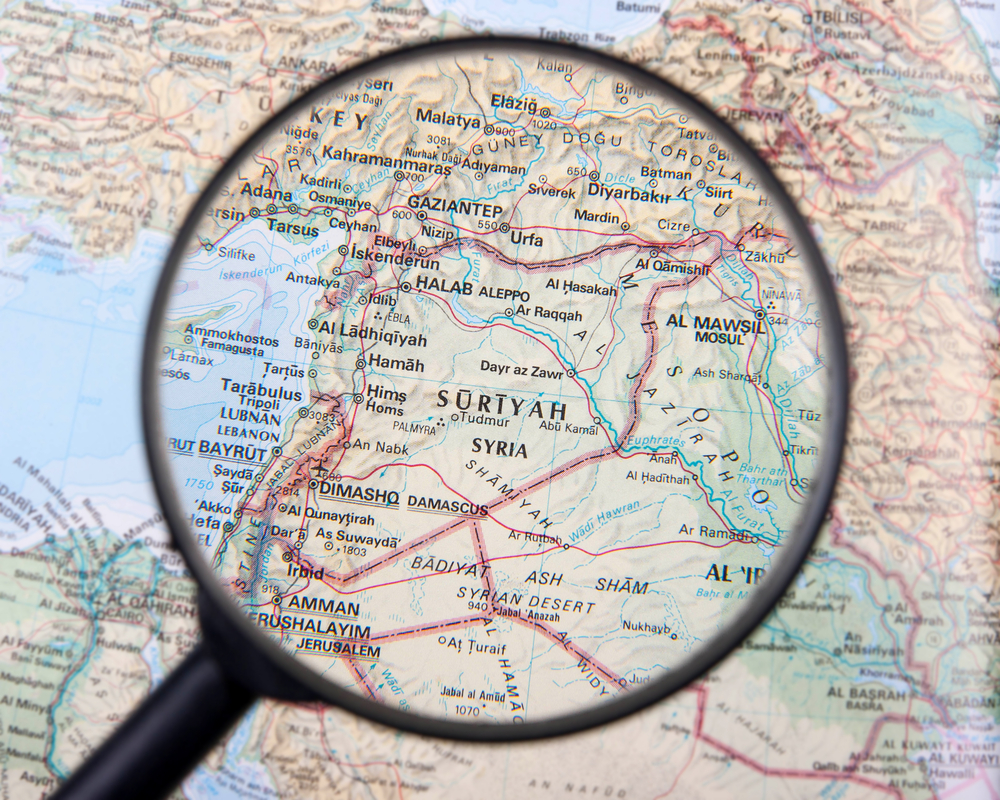 HSI first reported on apparent US involvement in a raid outside Raqqa shortly after armed commandos parachuted from helicopters there on 4 July.

Local residents have provided new details of the military operation that day, which seems to have targeted both the ISIL camp named for Osama bin Laden outside Raqqa and a nearby village called Okairashi. “The attacking force was a group of 70-100 people,” one villager told HSI. “Very few of them were Arabs. The Arabs who were a part of the group spoke Arabic with a Jordanian accent.”

HSI promised to protect the identity of the villagers and other sources because of the danger of retribution, a policy HSI also adopted for its initial story about the 4 July attack.

One eyewitness said the attackers – who deployed from helicopters as fighter jets and surveillance craft provided support from above – appeared to have problems locating the ISIL camp.

“They closed the road from the west and east of the village by setting up a checkpoint,” he said. “They also searched the houses in the southern part of the village for almost two hours.”

“They ordered us to open the doors to all rooms and storage areas,” another source said.

Additional sources with close ties to ISIL commanders in the area told HSI that the group started moving hostages from the Raqqa area to a new holding facility east of the city of Aleppo four weeks ahead of the US rescue attempt. Whether Foley, an American journalist, was one of the hostages moved from Raqqa remains unclear.

US Secretary of Defense Chuck Hagel finally acknowledged the failed raid on Thursday, without giving its exact date. However, several media organizations, including CNN and USA Today, have reported that the raid took place on the weekend of 4 July.

“We all regret that the mission did not succeed,” Hagel said, “but I am very proud, very proud, of the US forces that participated in it, and the U.S. will not relent (in) our efforts to bring our citizens home and their captors to justice. James Foley’s murder was another tragic demonstration of the ruthless, barbaric ideology of ISIL.”

On August 19 ISIL published a graphic video showing Foley’s beheading. In the video, the man holding a knife beside Foley is heard saying that another American journalist, Steven Sotloff, would be next. The man spoke fluent English and is therefore believed to be of UK origin. HSI has obtained, from sources inside Syria, the likely identity of the perpetrator.

As previously reported by HSI, the operation on 4 July involved several waves of attack, including a follow-up on 5 July.

A local reporter working for HSI witnessed parts of the assault at a distance. However, the goal of the mission was unclear to observers at the time, and ISIL representatives said then that they thought the attackers were looking for a weapons cache. A spokeswoman for the US Central Command refused to comment on HSI’s reporting.

In the wake of Foley’s decapitation, several US media organizations learned of the special forces’ attempt to rescue him and the other hostages outside Raqqa in early July.  That prompted the US National Security Council (NSC) to release a statement:

“We never intended to disclose this operation. An overriding concern for the safety of the hostages and for operational security made it imperative that we preserve as much secrecy as possible. We only went public today when it was clear a number of media outlets were preparing to report on the operation and that we would have no choice but to acknowledge it.”

The statement was attributed to NSC spokeswoman Caitlin Hayden.

Jordan, Saudi Arabia and Turkey are secretly trying to negotiate a coordinated air and ground campaign targeting ISIL in Syria...